We use our own and third party cookies. Continuing to browse implies acceptance.More information 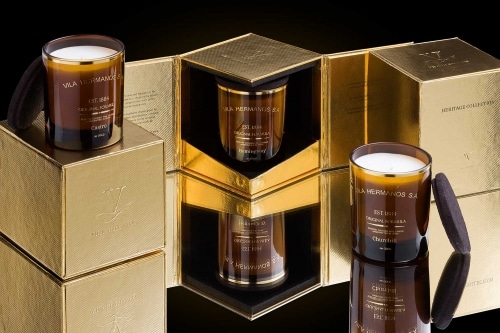 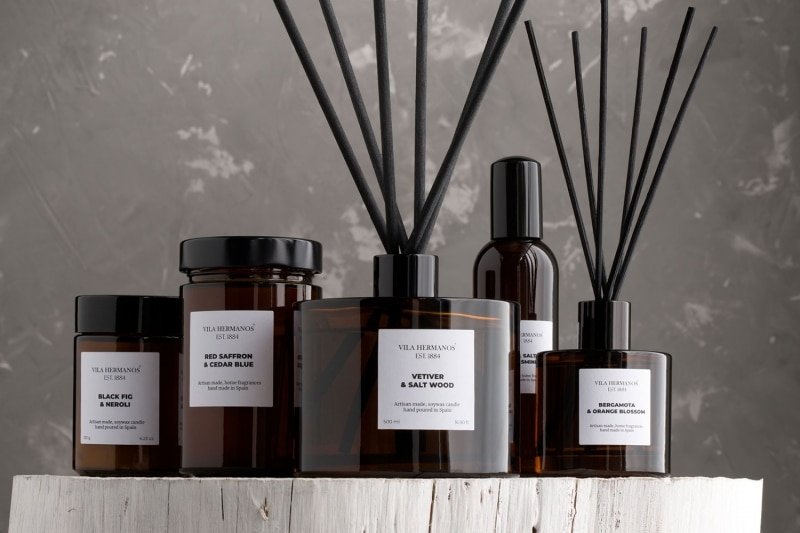 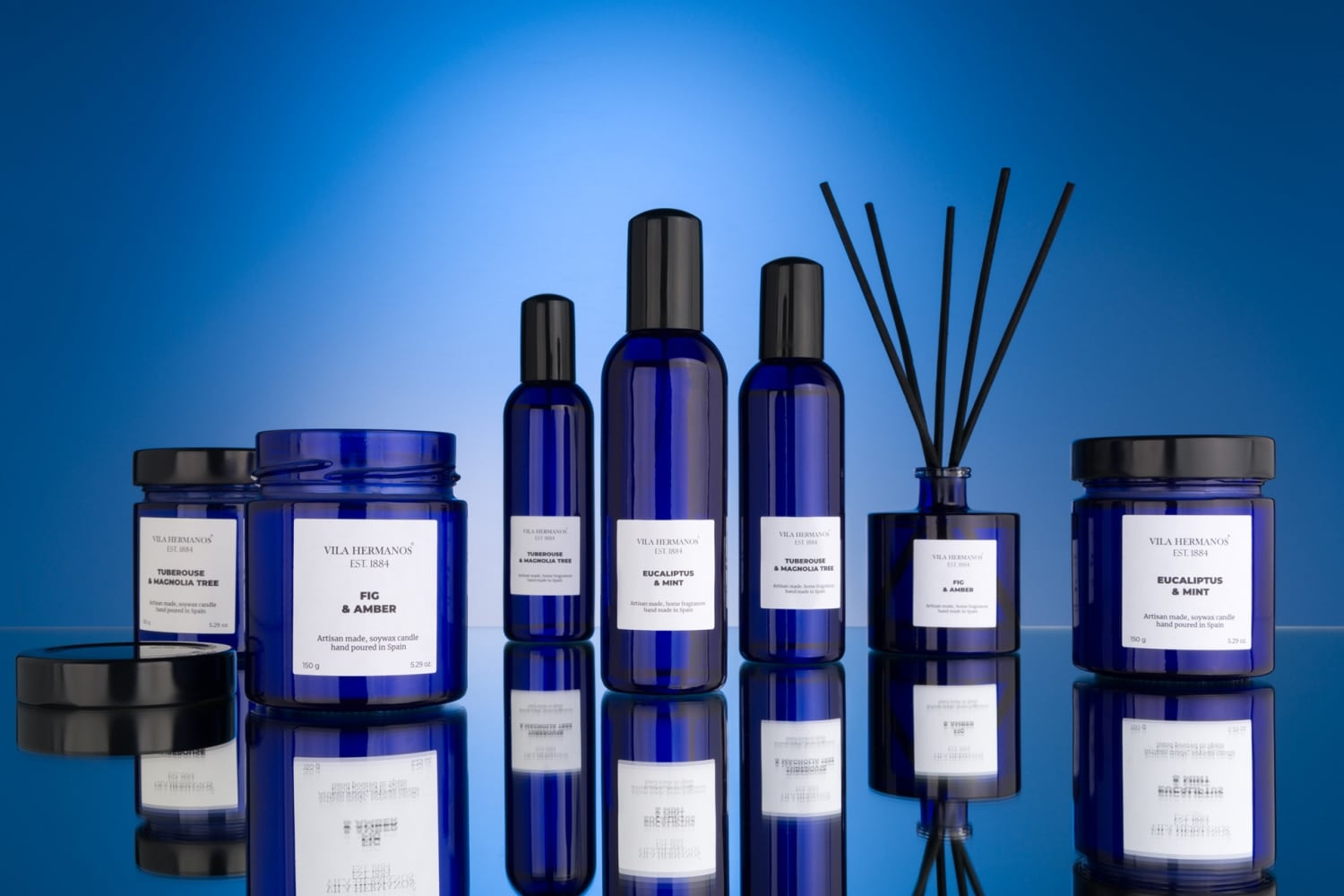 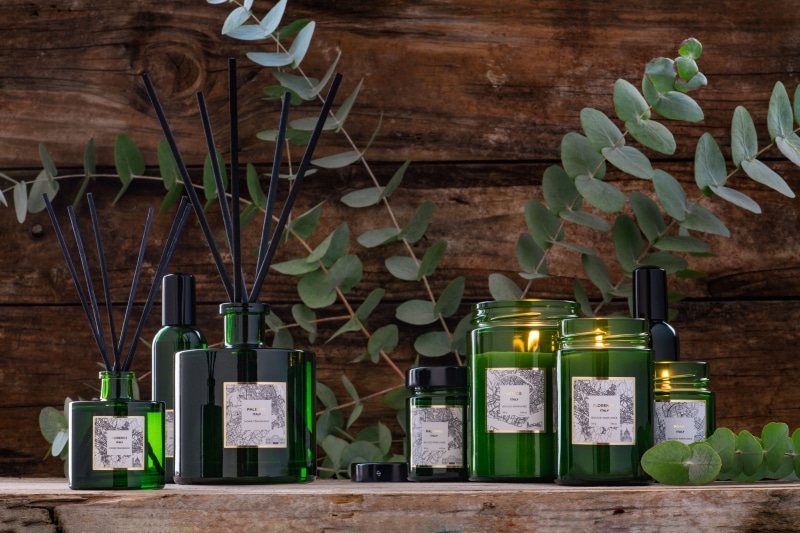 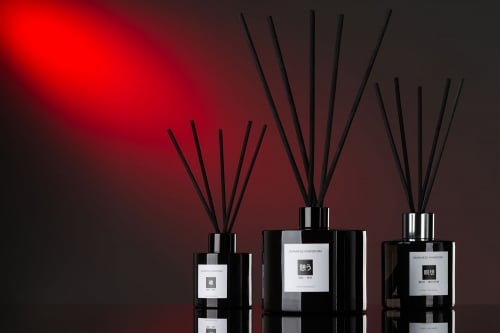 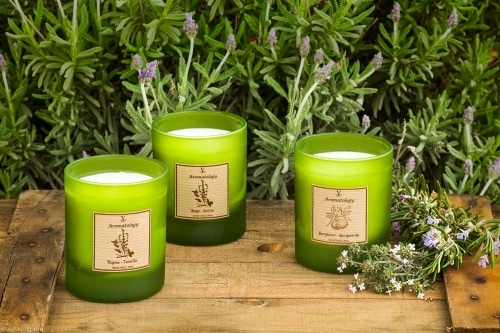 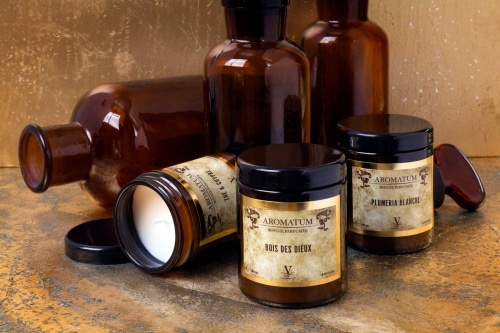 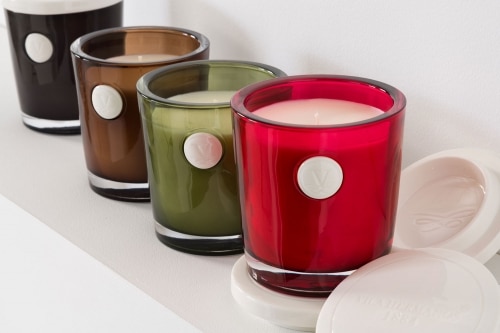 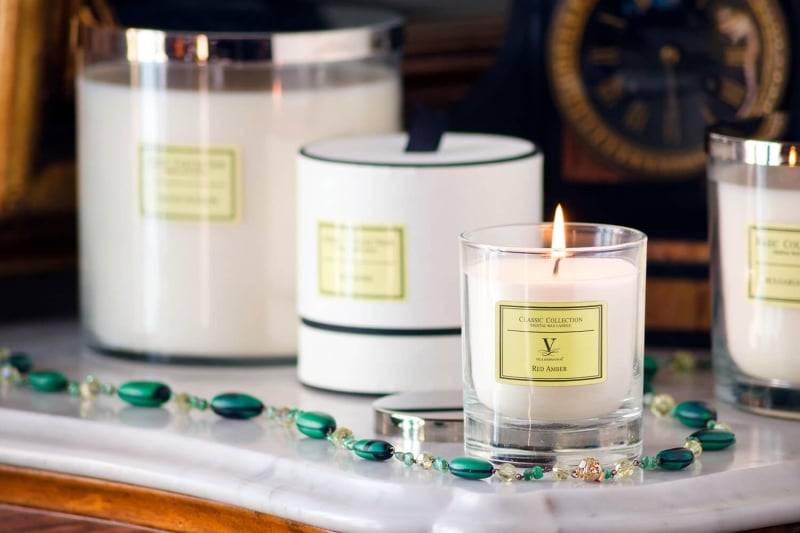 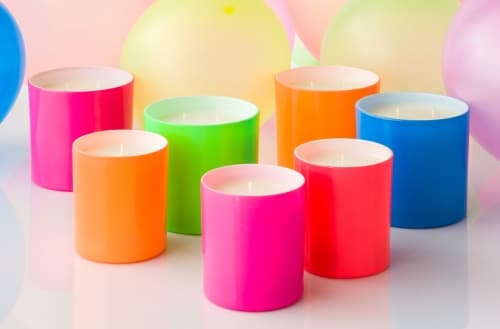 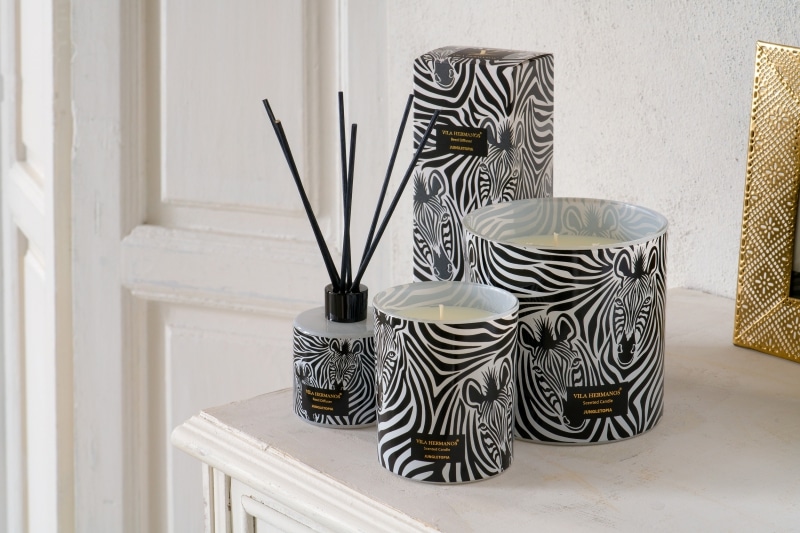 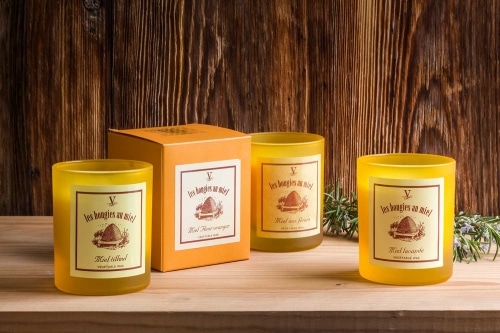 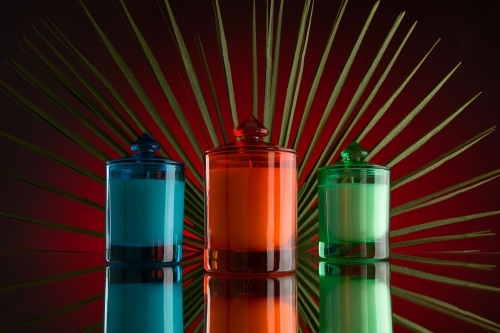 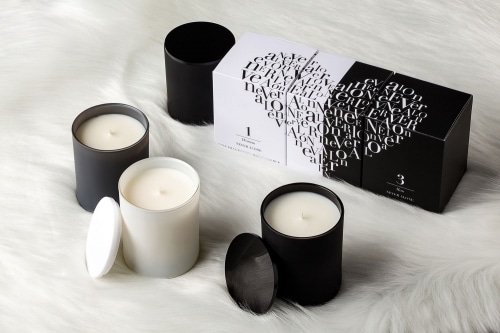 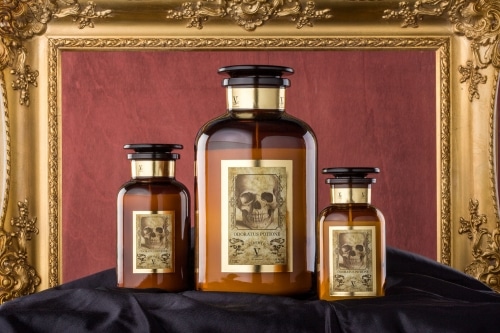 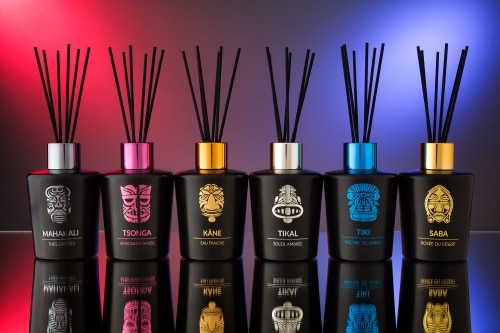 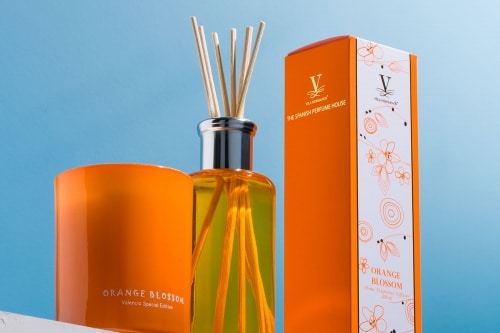 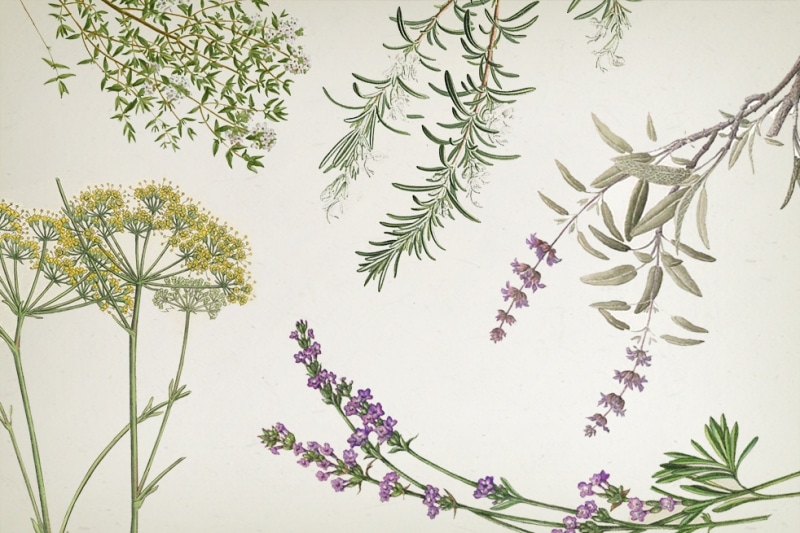 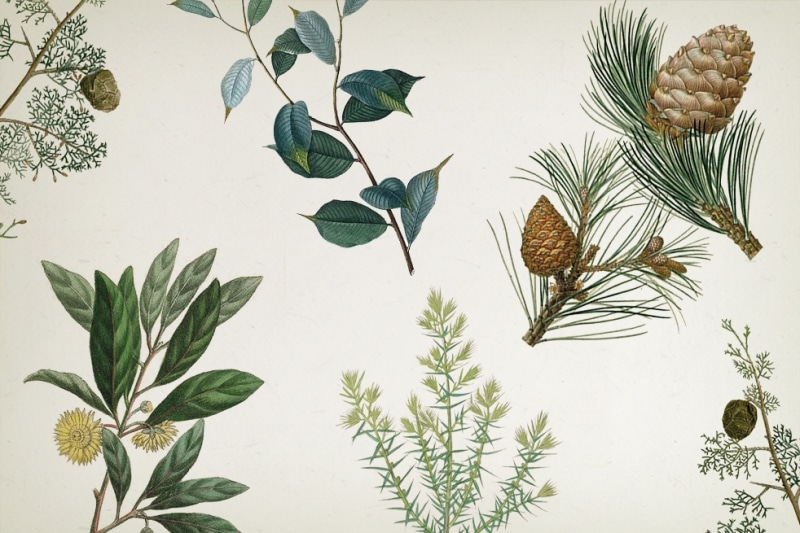 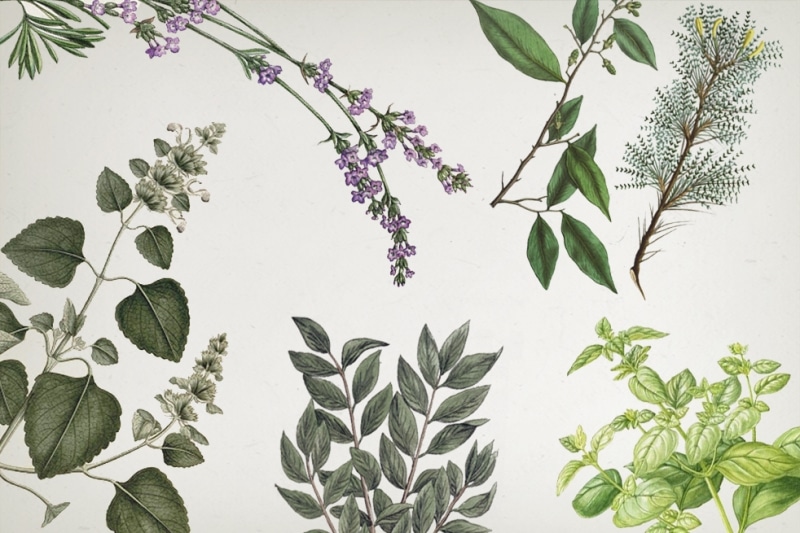 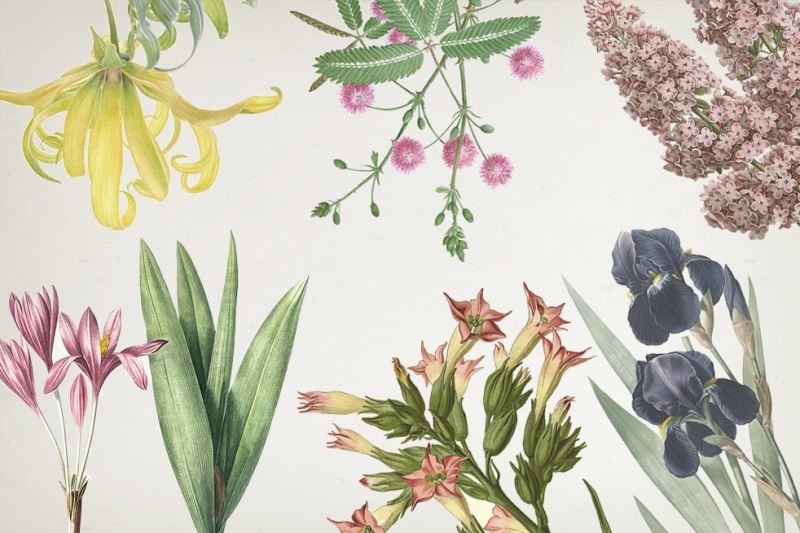 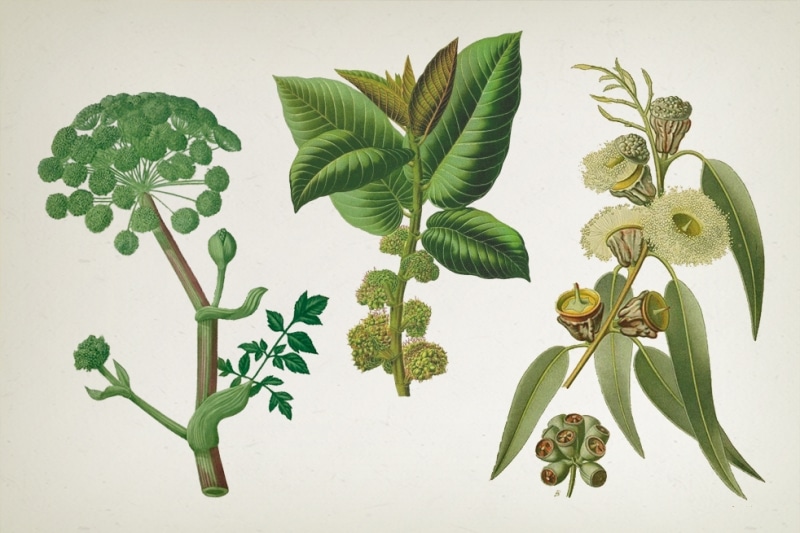 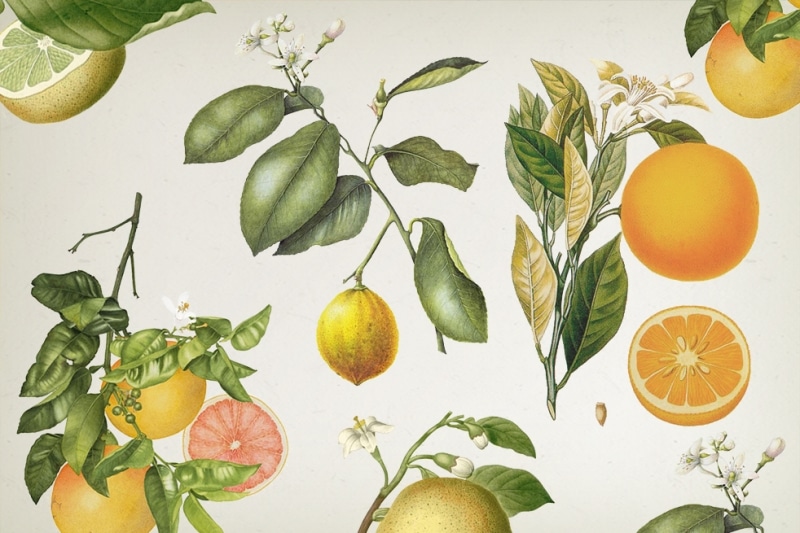 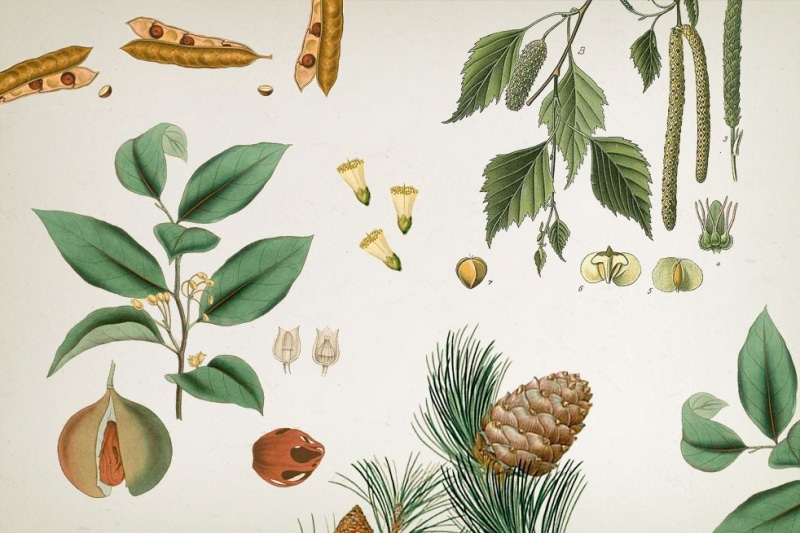 Mayfair Style in a Candle

Mayfair is one of the most exclusive neighbourhoods in London. It is part of the City of Westminster and home to many shops and services. Small wonder that many of London’s high-end fashion labels are found there (particularly along Bond Street). In fact, the area is so distinguished that it is where Queen Elizabeth II was born on 21 April 1926.

Mayfair has also been the setting of many books and films. It is mentioned in numerous novels, particularly those set during the Regency period. It was, for example, where the main characters lived in stories such as Gaelen Foley’s Knight Miscellany series; Libba Bray’s Rebel Angels, Kathryn Smith’s Anna and the Duke, and Luly Landry from Robert Galbraith’s The Cuckoo’s Calling. ‘May Fair’ was even the inspiration for the title of the musical My Fair Lady.

All the splendour of Edwardian London has been captured in our MYFAIR scented candle collection, available in 6 different fragrances. More information on the collection.

Classic Collection: The Candles No Home Should Be Without

They are fragrances that carry and awaken our memory 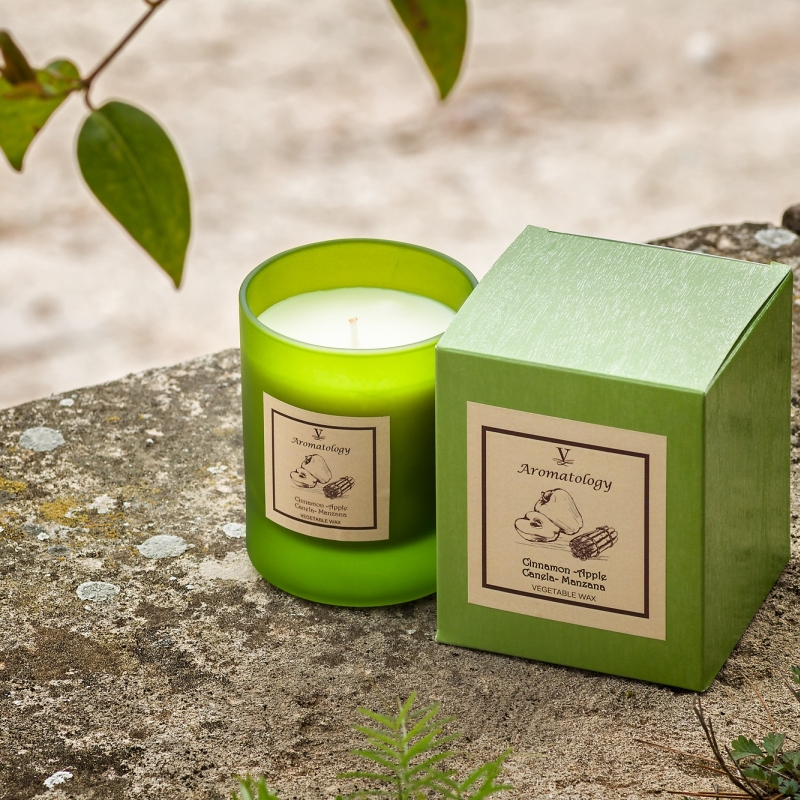 Fresh, fruity and sensual perfumes to tropicalize your summer nights